At Asymmetric, we’ve followed with keen interest the confluence of factors that has led to the rise of the resale economy: (i) a growing societal focus on the environment, particularly amongst the world’s youth, (ii) the unbundling of traditional jobs and labor, or rise of the self-directed gig economy, and (iii) the broad adoption of digital marketplaces and resulting fall in search and transaction costs. We are firm believers that all three are structural in nature, and as a result have spent meaningful time scouring the space for an investment to express our view. After many introductions, many interesting conversations, and many passes, we were thrilled to meet James and Dani and to hear their vision for serving the power sellers that are the heartbeat of the circular economy. Today, we are similarly thrilled to announce we have led the Series A for Flyp and that I will be joining their board.

We quickly appreciated that Flyp is taking a fundamentally different approach than any other business we have met in the industry. The company effectively exists in two parts (descriptions borrowed from the company):

Taken together, these solutions enable a distributed army of thousands of entrepreneurial power sellers to source, list, transact, and partner with unprecedented efficiency as they build their own businesses. As Flyp aggregates supply and reduces search costs, power sellers directly benefit as hours are saved and can be reinvested in growing their business - or in spending time with their families. In addition to empowering entrepreneurs and enabling a more flexible, modern form of work, the enhanced marketplace liquidity that Flyp enables allows consumers to substitute away from new apparel purchases in favor of resale items, diverting goods away from landfill and benefiting the environment. Not every business does well by doing good, but Flyp certainly does.

In addition to the strength of the business logic for Flyp, we’ve loved getting to know James and Dani. It was clear from our first meeting that they started from a place of overwhelming empathy for the power sellers they seek to serve, and our work with Flyp’s customers validated that belief; we heard stories of how Flyp had eased financial burdens, enabled WFH to care for a sick child, or allowed a seller to be a more present parent. As we discussed marketplace dynamics and where Flyp would live in the resale economy value chain, it became clear that James and Dani had married their unabashed support of circular economy entrepreneurs with a best-in-class business acumen. Our prior work in the space had let us arrive with a prepared mind, and as we grasped the business logic and market opportunity in front of Flyp, we quickly came to conviction that we had found the team and the company that we would like to back in the space. Proceeds will be used to further build out the technology platform, invest in growing the team, and scale the impact that Flyp can make in the resale world. We are thrilled to partner with James, Dani and the broader organization on their journey to empower an army of entrepreneurs, reduce the carbon footprint of the apparel industry, and enable consumers to live their values. We are just getting started!

Check out additional coverage of Flyp from today’s launch:

At Asymmetric, we’ve followed with keen interest the confluence of factors...

Our portfolio companies are hiring!

We truly believe we're backing some of the most exciting early stage b2b tech...

Why We’re Still Open For Business At Asymmetric

By now, we’re assuming you’ve heard from tech pundits of all stripes that 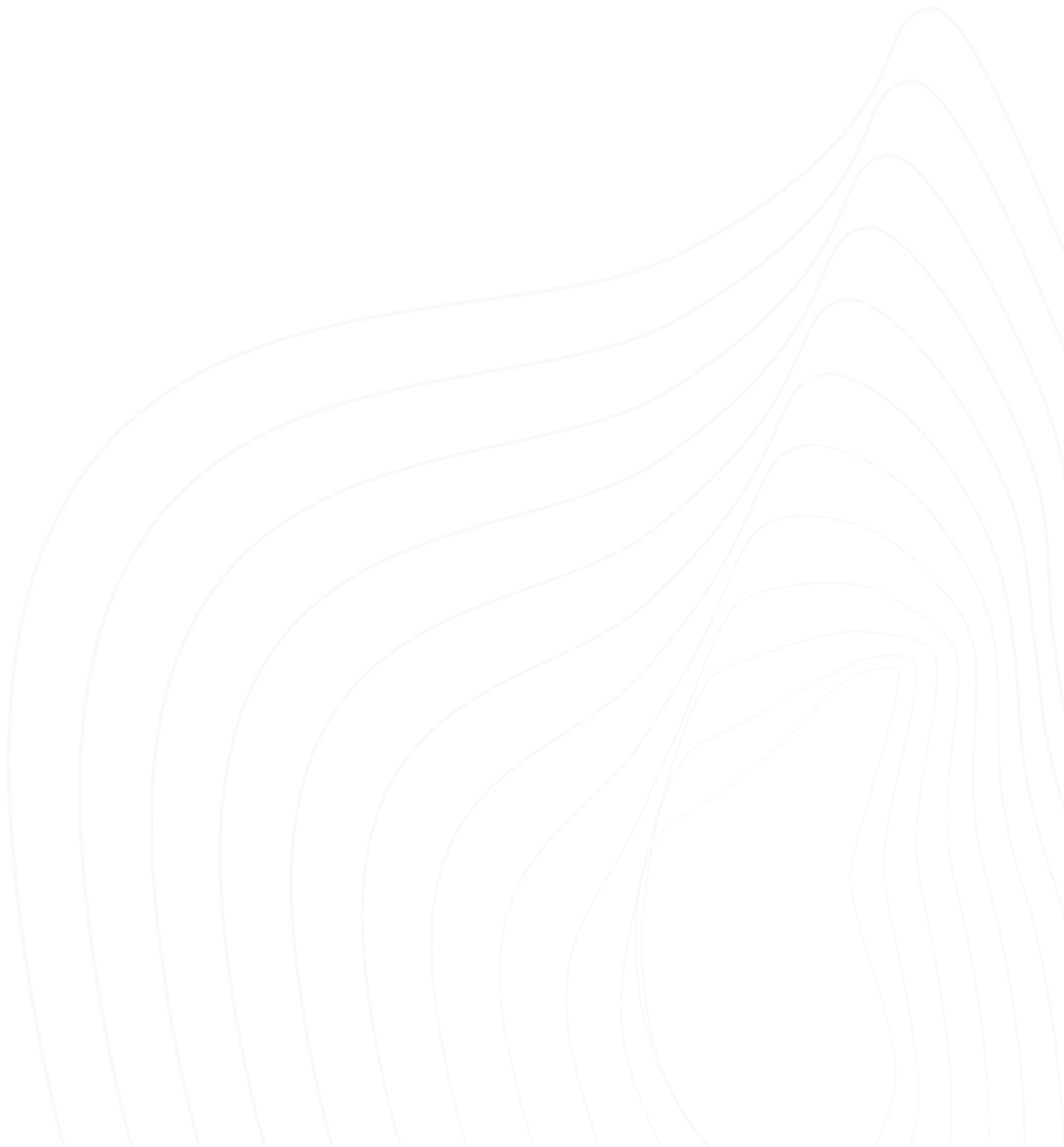 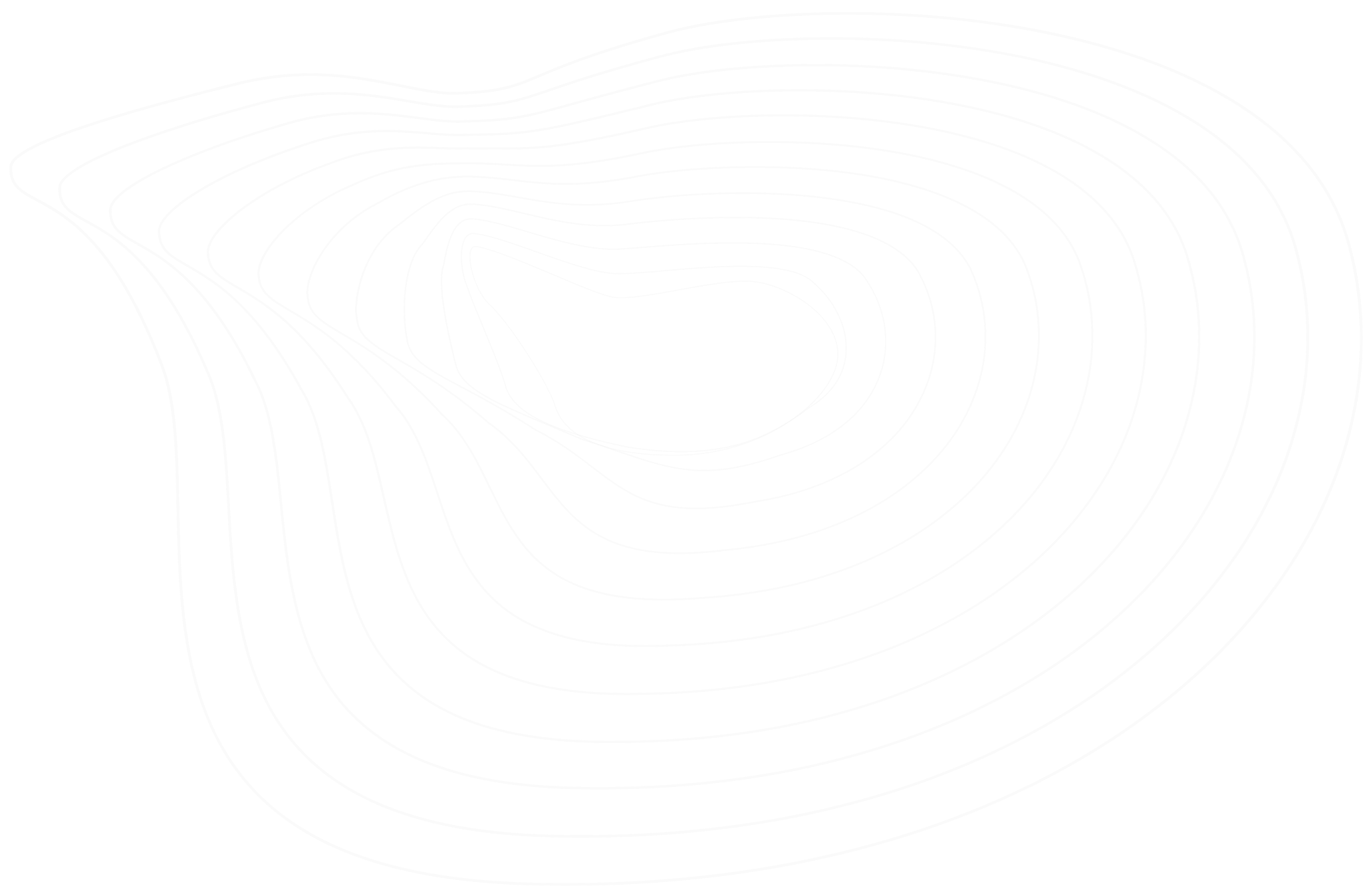